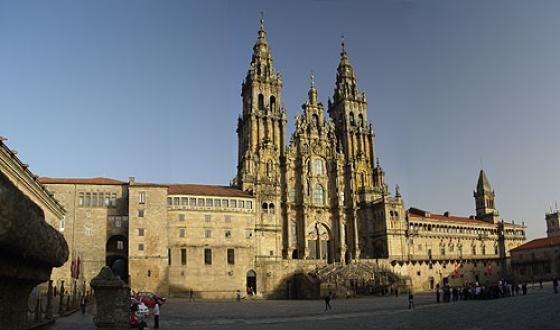 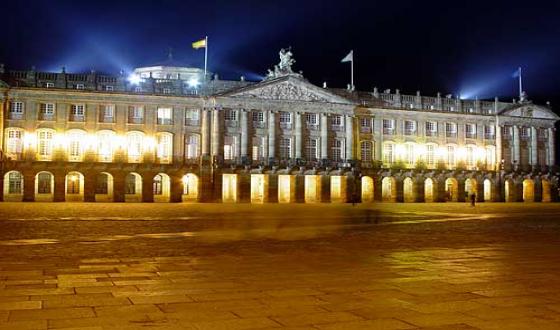 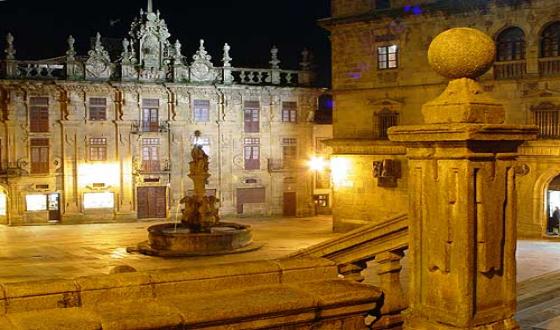 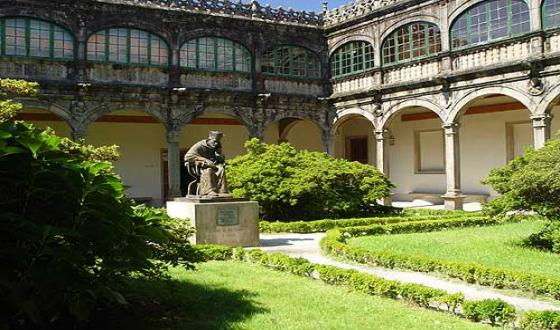 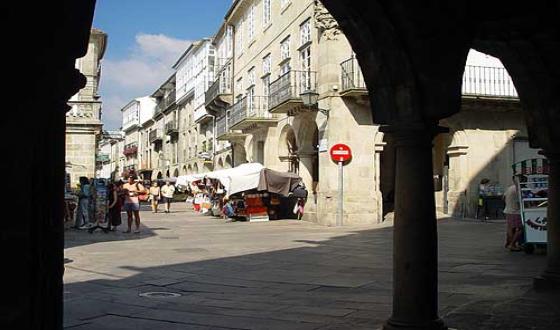 The Old Town of Santiago is one of the world's most beautiful urban areas. In 1985, it was declared by UNESCO a World Heritage City for its outstanding, cultural and architectural value. In 1993 The Route of Santiago de Compostela was included in the World Heritage list of UNESCO, thanks to its multicultural nature and as the final destination of a thousand-year-old pilgrim route. The route played and is playing a fundamental role in encouraging cultural exchanges between the Iberian Peninsula and the rest of Europe. Santiago is not just about religion, it is cultural, cosmopolitan, and gastronomic and because of its universities, it is rich in young energy. Do not miss it!